NautiCom Marine can now supply your vessel with quality products from Orolia. 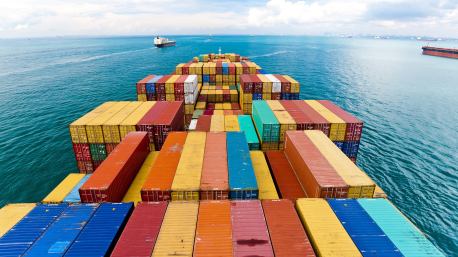 Contrary to most other systems on the market, Netwave’s NW-6000 VDR system architecture is unique in the fact that the various components throughout the ship are interconnected by means of one single Ethernet cable, both Power and Data are provided over this very same single cable, eliminating the need for extensive and complex, and therefore costly, cabling requirements. Compared to other VDR systems, cabling costs are typically reduced by 50%! The standard VDR and (S)VDR systems consist of the following components:

There was an error retrieving images from Instagram. An attempt will be remade in a few minutes.